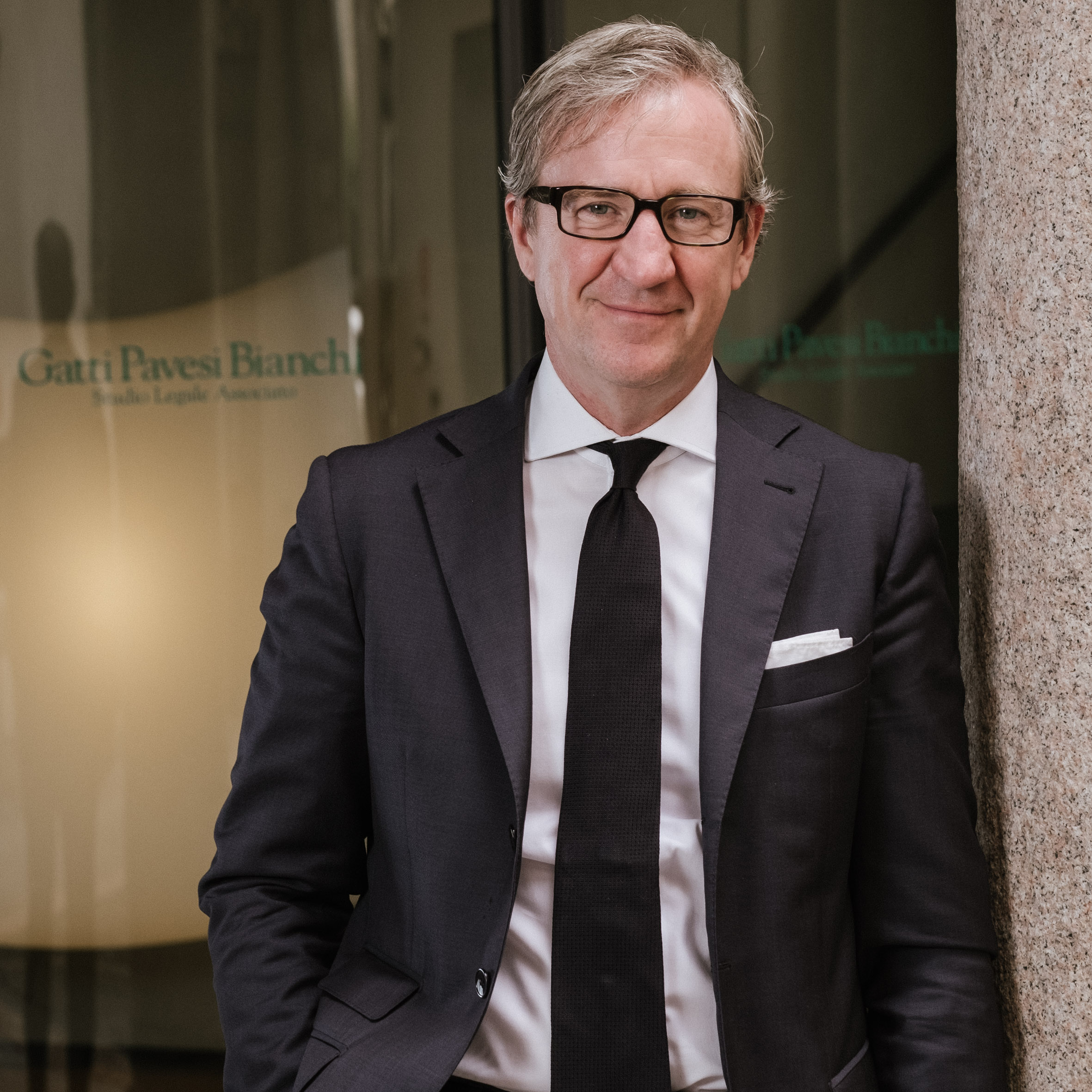 Stefano Grassani
Contactsstefano.grassani@gpblex.itOfficeMilanBarNew York (1991)Milan (2003)
RoleEquity PartnerLanguagesItalian, EnglishEducationUniversità degli Studi di Bologna (1989)LL.M., Master of Laws, University of Michigan, Ann Arbor (USA)Master in Diritto Comunitario della Concorrenza Post-Graduate Diploma in EC Competition Law, University of London, King’s College.
Practice areas Competition and antitrust
Stefano Grassani mainly specializes in antitrust law at both the national and supranational level, dealing with matters such as concentrations, agreements, abuse of dominant position and State aid. He also advises on the legal stages of public and private enforcement and the follow-on and stand-alone actions in litigation proceedings.
Before joining the Firm, Stefano Grassani worked at some at the foremost Italian law firms.
He graduated with honours from the Università degli Studi di Bologna in 1989 and then achieved an LL.M Master of Laws from the University of Michigan, Ann Arbor (USA) and a Masters in EC Competition Law from the University of London, King’s College.
He became a member of the Italian Bar in 1993, and in 2003 qualified as an Italian Supreme Court attorney. In 1991 he also became a member of the New York Bar and is even qualified to practice before the United States Supreme Court. He has written numerous articles on Antitrust Law which have been published in both leading Italian and international publications.
He is also the President of the Associazione Nord-Ovest 2020 Foundation. 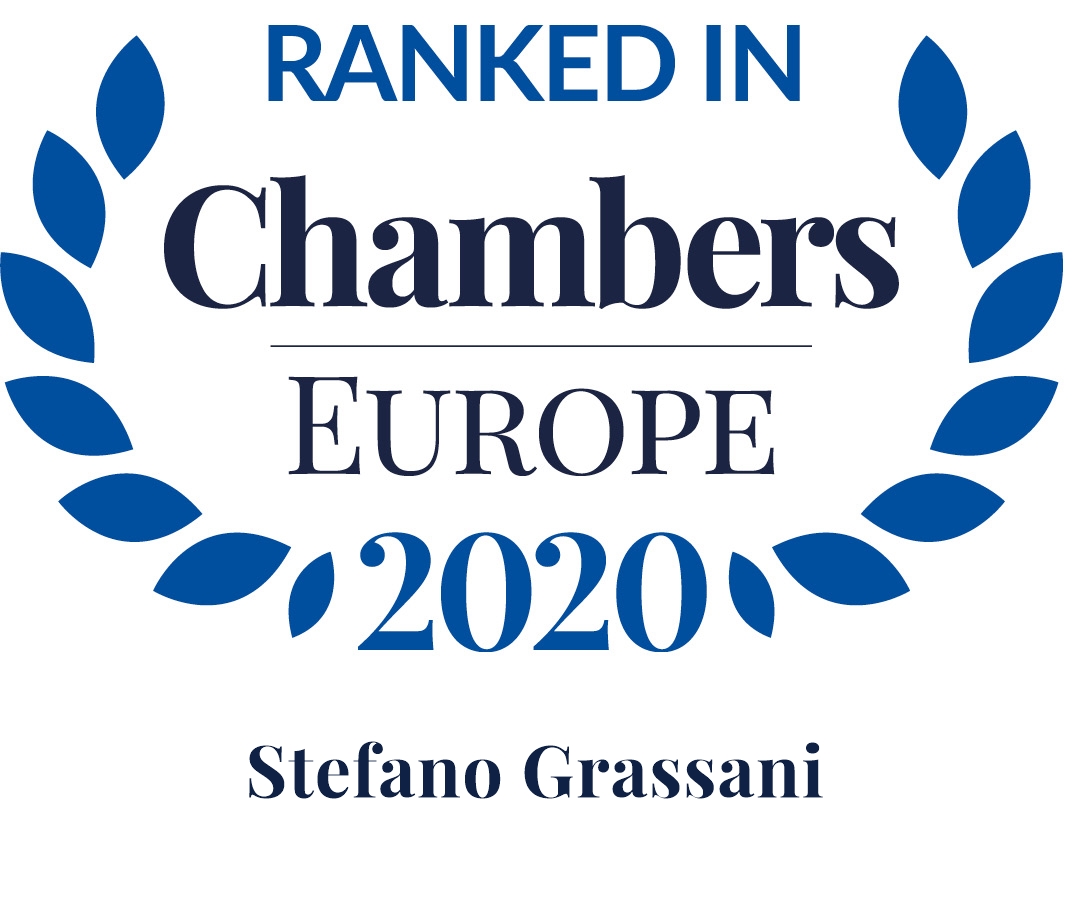